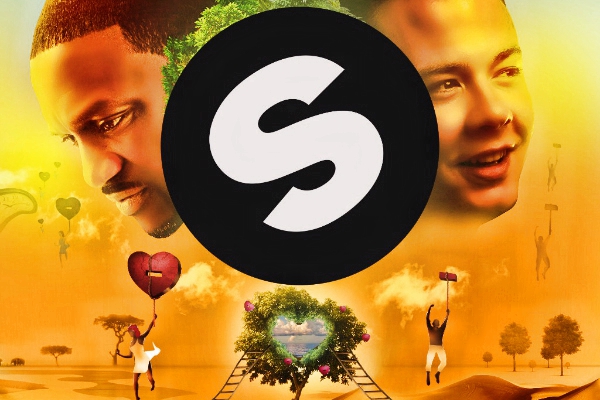 With typically smooth tropical vibes lacing the production, Sam displays his unique signature style on the track with a slowed tempo, and addictive synth-based melody running throughout the release. Topped with the instantly unmistakable vocals of Akon, the rap star’s rich delivery seals the summery feel to the production, which is sure to act as a firm favourite with Sam‘s fanatic “Heartfeldters” fanbase.

Having become one of the most in-demand names in dance music, the official announcement of his debut album Sunrise marks a huge moment in the young Dutchman’s career so far. Due to be released on October 6th via Spinnin’ Records, the production will serve as Sam‘s debut studio album and it will build onto the remarkable success he has received so far.