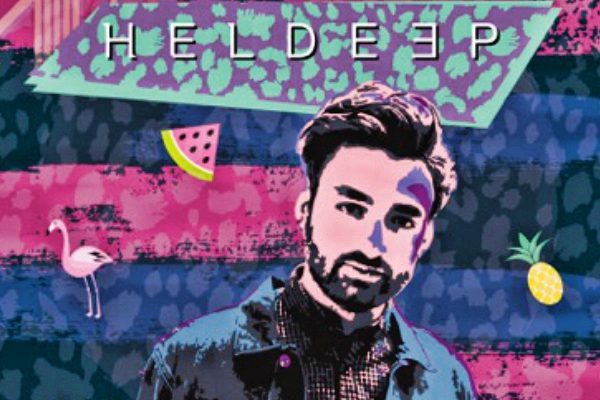 Heldens and his label mates and extended family will be taking over the legendary Paradiso on Wednesday, October 18th for one truly epic night to kick of the five nights that the club festival takes over the city for. Line-up details are forthcoming, with Heldens set to be joined by key Heldeep Records artists across the night. Expect to hear lots of exclusive new material from the roster as everyone brings their A-game for ADE and producers often create special bombs to roadtest during the week.

Pre-sale for Oliver Heldens‘ fanbase starts at 10AM CET on August 16th, so make sure you are signed up to his mailing list at www.oliverheldens.com and are following him across all his social channels. Tickets will be limited to 4 per order, and general sale will begin 24 hours later at 10AM CET on August 17th. Please note this is an 18+ event.