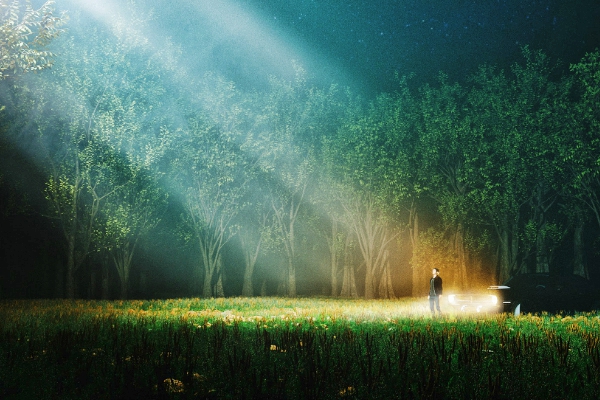 The enigmatic trap tune is everything a listener could hope for in a song, beginning with Xavier Dunn‘s mesmerizing vocals, followed by wub-packed loops, electrifying punchy-bass, and an impeccable melodic flow. With true to heart lyrics partnered with mastered production, LA-based NGHTMRE and Australian duo Carmada join forces for Mad Decent‘s latest success.

It’s been an eventful 2017 for LA-based producer NGHTMRE, from tearing up stages at major festivals including Middlelands, Lollapalooza, Coachella, EDC Las Vegas and his own Gud Vibrations Festival in SoCal with Slander to releasing tracks like ‘End of the Night‘ with Ghastly and remixing Fat Joe‘s nostalgic hit ‘Lean Back‘ and DJ Snake‘s recent ‘Here Comes the Night.’

‘Embrace‘ marks production pair Carmada‘s return to dance music after a two year hiatus. The Sydney-based duo comprised of multi-platinum/gold accredited solo artists LDRU and Yahtzel previously released popular tracks including ‘Maybe,’ ‘On Fire‘ and ‘Realise,’ and are slated to unveil a new EP at the end of this year.