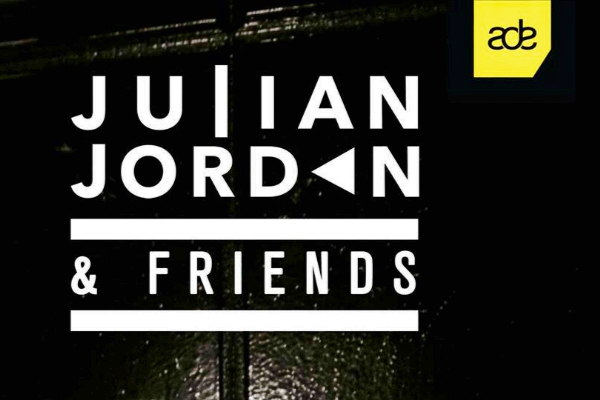 Julian Jordan – ADE 2017 – Make sure you’ll close out this year’s Amsterdam Dance Event together with Julian Jordan on Sunday, October 22nd in Amsterdam’s finest club Jimmy Woo. Expect a high energy show, loads of new music and some of his best friends joining the night.

The young DJ is more than familiar with the venue, after making it his home during last year’s ADE. He will play alongside some of his best friends and colleagues in the industry. Like the previous edition we need to expect the unexpected, when it comes to people dropping by the Woo.

Julian‘s schedule will be insane during this year’s Amsterdam Dance Event. Not only will he be hosting his own night, he’s also bringing a Pop-up store to the city. Where Julian will meet up with fans, drop his latest collaboration with fashion brand Chasin’ and much more.