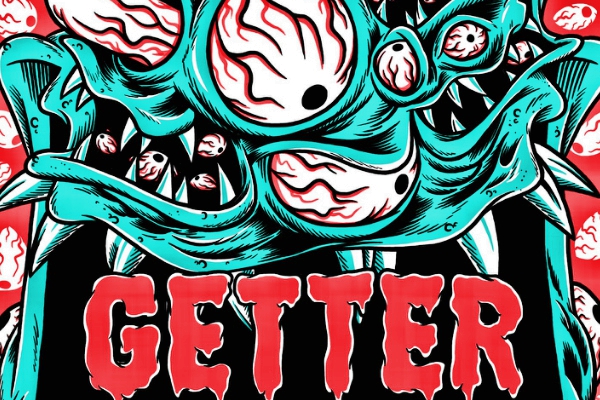 The 20-date, two month tour includes a double-header Halloween weekend in New York with special guests Smokepurpp and Ski Mask The Slump God, a three-night hometown takeover in Santa Cruz over Thanksgiving weekend featuring two Getter shows and Terror Reid‘s live debut, and a two-night run in Los Angeles to end the tour. The tour will also stop through Chicago, Toronto, San Francisco and Austin amongst other cities.

The brains behind his creative squad Shred Collective, Trippy Burger clothing line, and numerous banging tracks including ‘Forget It‘ and ‘What The Frick,’ California-born Getter has been raising hell within the music scene since 2010 with his witty charisma and his infectious wonky sounds.

To top off his Big Mouth tour announcement, Getter has dropped a new single under his hip-hop alter-ego Terror Reid called ‘Stormin Tha Gatez.’ The track has Eminem-meets-Immortal-Technique bars and top notch hip hop beats, a sound which Terror Reid fans have come to expect from the masked rapper. And next week, Getter will unveil his collaboration with Florida-based producer Ghostemane.