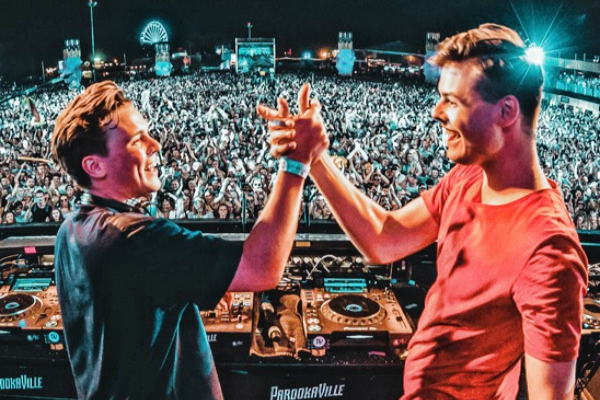 Felix Jaehn – ‘Feel Good‘ – The video accompaniment to Felix Jaehn and Mike Williams‘ ultimate festival anthem ‘Feel Good,’ is out now. The three-minute cut follows Jaehn on his travels throughout the summer, including his trips to Ibiza and this year’s Tomorrowland, as it wraps up what has been a perfect, sunshine-filled festival season for the German main stage superstar.

Jaehn has had a phenomenal past three months, releasing ‘Hot 2 Touch‘ earlier this summer, and performing with Steve Aoki, David Guetta and Hardwell at sold out festivals and club gigs across the world. His collaborator, Mike Williams has also had a summer to remember, having released a collaboration with Lucas & Steve and a remix for R3hab in addition to performing ‘Feel Good‘ with Jaehn for the very first time at Parookaville, at the end of July.

With the end of summer edging ever closer, there is still time to catch both Jaehn and Williams performing. Check out their tour dates as listed below, and stay up to date with any new music by way of their socials.