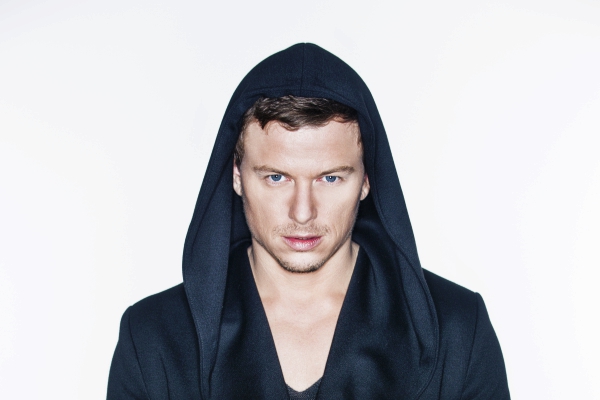 Fedde Le Grand – ‘Firestarter‘ – Dutch dance luminary Fedde Le Grand is never short of surprises. Whether it be his ground-breaking GRAND concept, which fuses live music with acrobatics, or his recent collaboration with designer sneaker brand Nubikk, Fedde has always managed to keep fans on their toes over the course of his illustrious career. Now he is back with ‘Firestarter,’ a link-up with reggae legend and Grammy-winner Shaggy, as well as long-time collaborator and Danish star Ida Corr. Out via Darklight Recordings, the track can be streamed and downloaded now below!

Coupled with the track comes a comic book-style music video, storyboarded and directed by Dutch videographer, Eauxby. Captain Darklight (Fedde le Grand) uses his powers to stop Mother Nature (Ida Corr) from destroying the earth, but is overcome with her strength. Luckily Diligitis, God Of Love (Shaggy) is there to save the day with his seductive ways. Tongue-in-cheek and also veering on the political, the video serves as the perfect accompaniment to this upbeat record.

Having just rocked the stages of Tomorrowland and Ultra Europe, Fedde will be keeping the tempo high with a host of dates left to go on his summer tour, including stop-offs at Black Sheep Festival, Pacha Bali and Hï Ibiza. Stay up to date with all Fedde news via his socials, linked below!