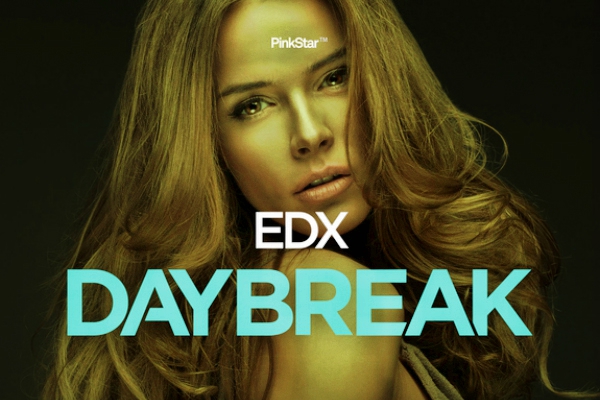 With latest single ‘Bloom‘ taking the top spot on the hotly contested Beatport Future House chart and summer smash ‘Feel The Rush‘ clocking up over 3.5 million streams on Spotify alone, the 2015 #1 producer on Beatport continues to boast a strong influence on the electronic music scene he has been a part of for over two decades.