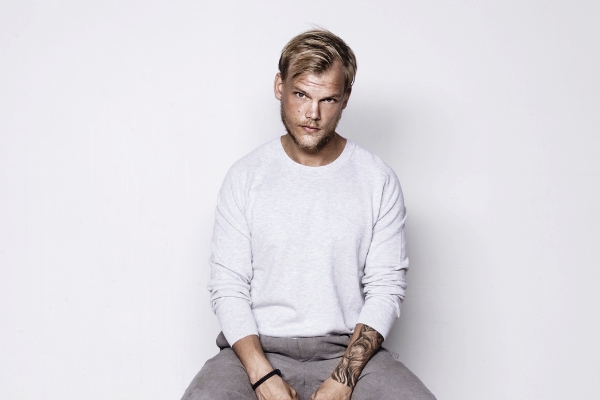 Avicii – AVĪCI EP – After eight intense years of music-making and touring around the world, Avicii or better known as Tim Bergling, announced that he was stepping down from the stage. People everywhere thought he had left the music scene for good. Shortly after, Tim went out on a journey across the States together with his closest friends and creators, which lead to a transformational journey that led him back to the joy of doing what had always meant the most to him, composing music.

Today, Avicii releases AVĪCI, his highly-anticipated EP of six new tracks. AVĪCI is his first new music to be released since 2015. The EP features collaborations with Rita Ora, AlunaGeorge, Billy Raffoul, Vargas & Lagola and Sandro Cavazza, continuing Avicii‘s practice of working with great vocalists who can deliver on the uplifting energy and infectious melodies of his music.