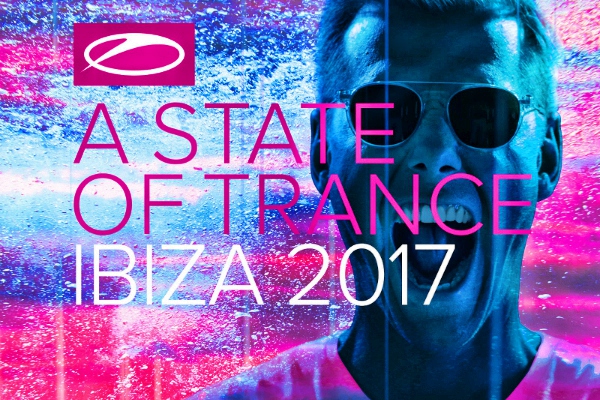 Composed of two parts (“On The Beach” and “In The Club”), A State Of Trance, Ibiza 2017 harbors forty jaw-dropping trance smashes from some of the most talented and highly-acclaimed trance artists of the moment, including Alexander Popov, Alpha 9, Ben Gold, BT, Estiva, Gaia, Gareth Emery, KhoMha, Ørjan Nilsen and Super8 & Tab. Anticipated since Armin van Buuren teased some of its exclusive tracks on the ASOT stage at Tomorrowland Belgium 2017, A State Of Trance, Ibiza 2017 marks a definite 2017 highlight for trance fans across the globe.