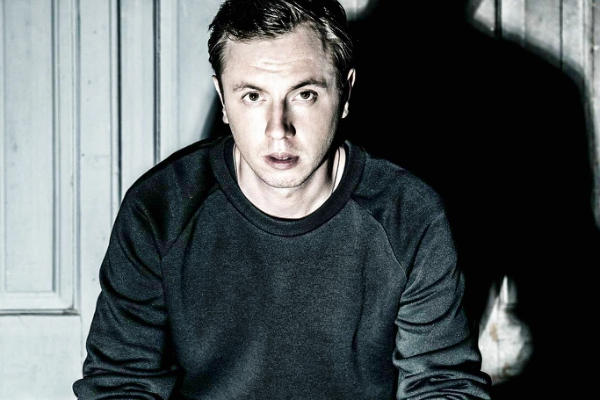 In addition to the inclusion of Andrew Rayel‘s ‘Never Let Me Go,’ featuring Angelika Vee and Ørjan Nilsen‘s ‘Hi There Radio,’ ‘Drowning,’ featuring IDA and ‘Swoosh,’ Andrew Rayel also seized the opportunity to share some great news with his fans. Live on air, he announced his own label called In Harmony and premiered the imprint’s first release, ‘Mass Effect.’