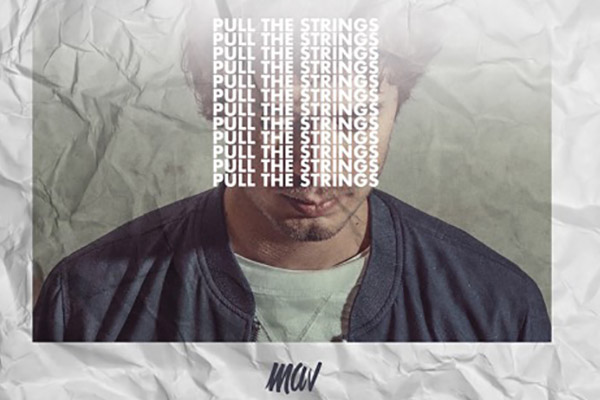 We were huge fans of Belgium producer Maverick’s irresistible track ‘Pull The Strings’ when it landed, and now it’s been given the remix treatment – for a release that is out now through Sony Belgium.

With the original release trail-blazing across the web, producer Tunaki makes his debut on this new cut. Featuring a truly eclectic blend of influences and disparate sounds including awesome instrumentation and future bassline drops, the enigmatic voice of Selah Sue still stands strong.

Make sure you check out the killer new remix below and stream yourself a copy here.