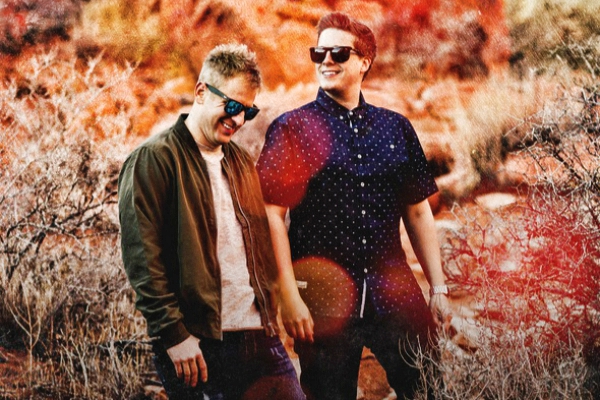 Tritonal LEVV Collateral Damage – With their epic club cut ‘Wild Kind’ making waves, Tritonal are back once more, this time on the remix for LEVV’s stunning single ‘Collateral Damage’ which came out on Enhanced, the label run and operated by Chad and Dave.

Working their magic on LEVV’s original, Chad and Dave demonstrate their diversity as producers by crafting a masterful piece of dance floor euphoria. Allowing Audrey’s raw and melancholic vocals to lead the way, the duo adeptly weave together mesmerizing chord progressions, airy synths and tinkling notes to create a truly impeccable production that stays true to the solemn yet uplifting nature of the original.

Tritonal have truly proven themselves as a production force to be reckoned with, with their single ‘Hung Up’ reaching 20 million streams on Spotify this month and marking yet another mammoth hit for the Texas twosome who are among the top 400 most consumed artists on Spotify globally. Not just talents in the studio, the pair’s high energy sets have secured them performances at major festivals, with appearances at Lollapalooza and Electric Zoo as well as a residency at Marquee Nightclub in Las Vegas.