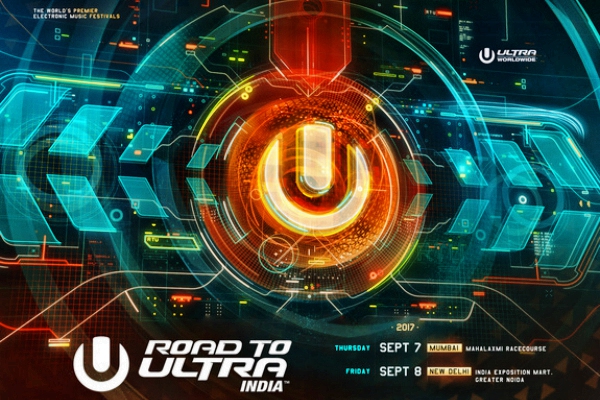 Road To Ultra India 2017 – Having kicked off the first leg of its ground-breaking 2017 Asia Tour last month in Singapore and Korea, Ultra Worldwide now sets its sights on leg two, as it reveals four huge Road To Ultra lineups set to rock the continent in India, Taiwan and Hong Kong this September.

As they prepare to make their first foray into the Indian market this September, Ultra Worldwide can now confirm not one but TWO events will run in Mumbai and New Delhi, on September 7th and 8th, respectively.

Headlining both shows, Road To Ultra India will feature one of the most sought-after electronic-pop duos in the world, The Chainsmokers. International support comes from Getter, Lost Kings, REZZ, Sam Feldt and Slushii, while additional performers include Mykris, Raiden and Siana Catherine.

Tickets for both shows went live on July 9th and can still be purchased on roadtoultra.com/india with tickets starting from INR.2000 across categories including Silver, Gold, Platinum and Diamond.