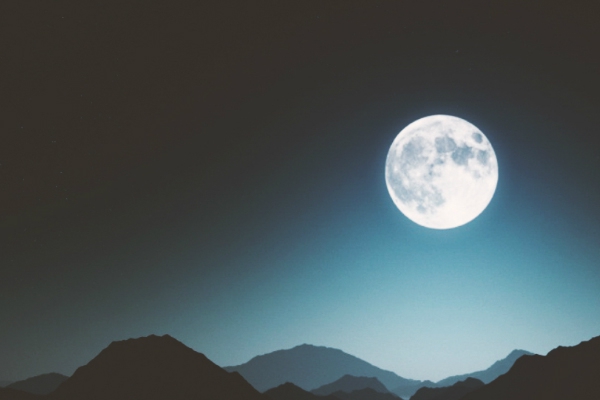 Myke Lewis – ‘You Might Be‘ – Fresh DJ and producer Myke Lewis has been involved in the EDM soundscapes for only a month or so publicly and yet he’s already on a role with a string of captivating remixes for big artists like Galantis and A R I Z O N A. In one of his latest offerings, he has given Autograf‘s ‘You Might Be‘ a spin of flavorable deep house.

Poland bound, Myke has had a fruitful musical journey. Learning to play piano as a kid, he later rooted his first connections to the EDM scene listening to musical titan, Tiësto. After eventually discovering other artists like Avicii, Calvin Harris and Kygo, he became inspired and has since shown the world that love of the EDM soundscapes.

Appreciating the beautiful song by Autograf, he wanted to do something different. Giving ‘You Might Be‘ a bit of a darker climax, he included strong bass with simple piano chords to make for a perfect interrelation in his remix. If you enjoy what you hear, move to his socials, linked below and don’t be afraid to connect!