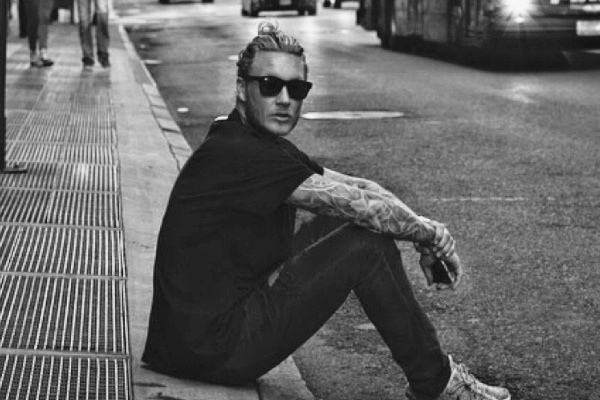 MORTEN has captivated audiences around the world with his signature diverse sound. During a monumental 2016, The Danish artist took his career to new heights through several Dim Mak singles including ‘Kids‘ with Steve Aoki, ‘Certified‘ with TWOLOUD and ‘Love‘ featuring Mr. Vegas. Additionally, he released the emotional crossover single ‘Beautiful Heartbeat‘ featuring Frida Sundemo on PRMD, which is rapidly approaching 10 million on demand streams and was remixed by industry luminaries such as Avicii and Deorro.

Following his Tomorrowland set, you can catch MORTEN on the road throughout the summer, making notable appearances at Wonderfestiwall, the Pacha Club in Ibiza, the Dim Mak Stage at Sziget Festival and more.