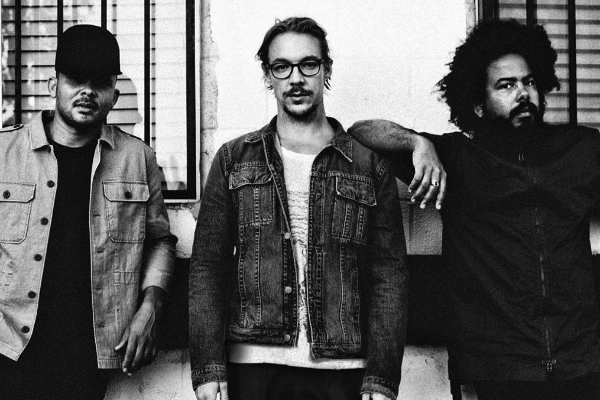 Major Lazer – ‘Know No Better‘ Official Music Video – Major Lazer‘s video for ‘Know No Better,’ featuring Travis Scott, Camila Cabello and Quavo has been debuted and you can watch it below!

Know No Better finds the trio collaborating with artists from the world over who share their mission of “making the world smaller by making the party bigger,” with appearances from Machel Montano, Busy Signal, Sean Paul, Konshens, J Balvin, Nasty C, Ice Prince, Patoranking, Jidenna, Anitta, Pabllo Vittar and more, as well as production work from the likes of Jr. Blender, Boaz van de Beatz, King Henry and Maphorisa.

Furthermore, Major Lazer‘s documentary Give Me Future, filmed at their historic, 400,000 person 2016 show in Havana, Cuba, premiered earlier this year at Sundance to rave reviews and is set for release this fall.