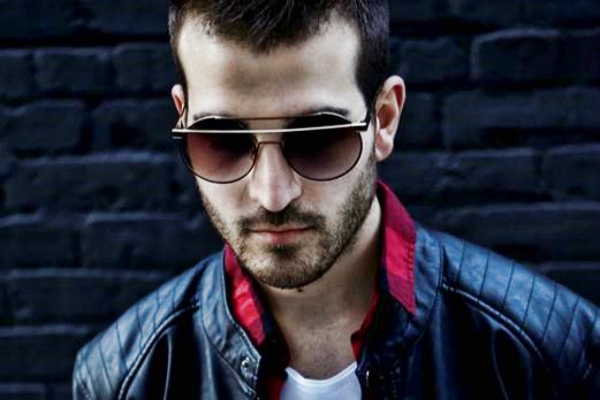 Frank Pole – ‘Ahead of Us‘ – As a DJ, producer and musician that has been around since 2014 and remixed for some of the biggest artists in the scene such as including Kelly Clarkson, Tinashe, James Arthur and Jain, it’s no wonder Frank Pole has been killing it in the EDM soundscapes lately with his own unique flavor of dance.

It all started with his remix of tyDi‘s ‘Stay,’ which became one of the most played songs on Sirius XM‘s BPM. Jumping a year or so later in early 2016, Frank signed his first record deal at Armada Music and released his widely successful and well received single ‘Anything‘ featuring the beautiful vocals from Greyson Chance. This track has now racked up over 8.5 million streams on Spotify to date.

Now, Frank Pole is back and strong as ever with his new single ‘Ahead of Us‘ featuring Cameron Forbes. With funky vibes, smooth and sexual vocals and a sensual melody, this is one of those dance tracks that fans will just have to hear! Check it out and show some love for this rising, yet experienced DJ and producer by following him via his socials, linked below.