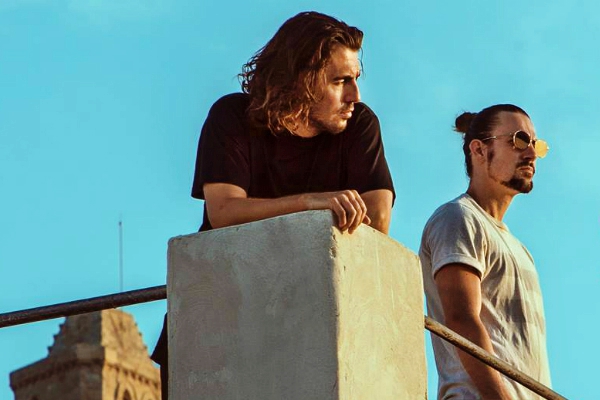 Fusing a studio pair up with the juggernaut hit producer that is David Guetta and Illinois pop-trap empress Kiiara, the Belgian brothers have crafted an irrefutably stylistic party anthem with new single ‘Complicated‘ that is sure to be another chart climbing hit for all parts of this collaborative force.

‘Complicated’ collaborators David Guetta and Kiiara both bring their indubitable style and feel to the record. That added with Dimitri & Mike’s impact has the track segueing between a festival-ready crowd-chanting anthem and an unavoidable drive time radio hit.