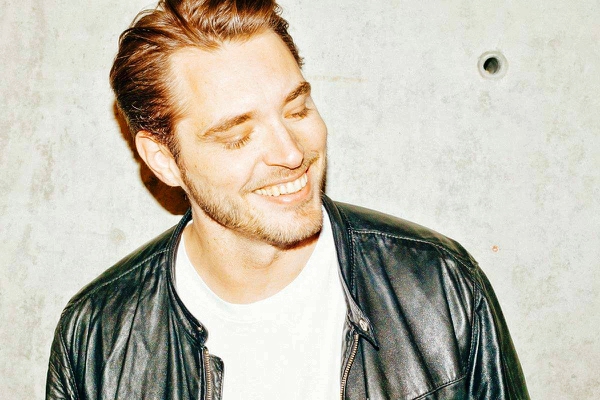 DAZZ – ‘Ain’t No Sunshine‘ – DJ and producer DAZZ from Hamburg, Germany has been in the scene for more than a year and with every carefully crafted production, he never fails to impress. With a string of singles and remixes released after getting overwhelming support on Don Diablo‘s Hexagon Radio: Episode 029, he has proven himself as a force to be reckoned with.

Now, DAZZ has released his a brand-new remix. Taking the previously world renowned song ‘Ain’t No Sunshine‘ and giving it some original flavor of his own, it’s a production that house fans and EDM listeners generally a-like just can’t miss. Check out the rather impressive remix and show some love and support by following him, via his socials, linked below!