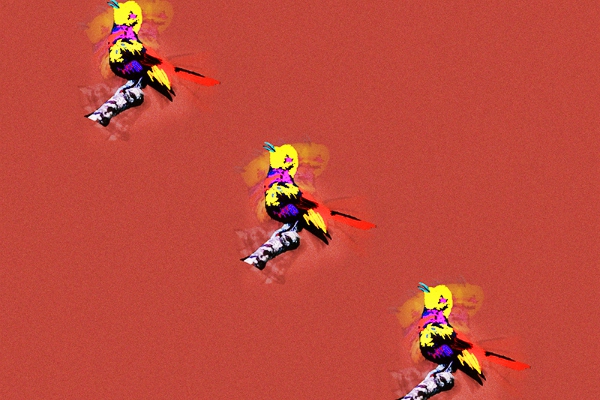 Cln – ‘Breathe‘ – Australian producer, singer and songwriter cln released ‘Breathe‘ at the end of April via NEST, offering an honest look into the emotional and melodic depth of his creativity. Written, produced and sung by cln, the record draws comparisons to the rawness and sentiment of multifaceted musicians like James Blake with its breathy vocals and sleepy harmonies, leading Billboard to declare that “cln‘s ‘Breathe‘ stops you in your tracks with quiet beauty.”