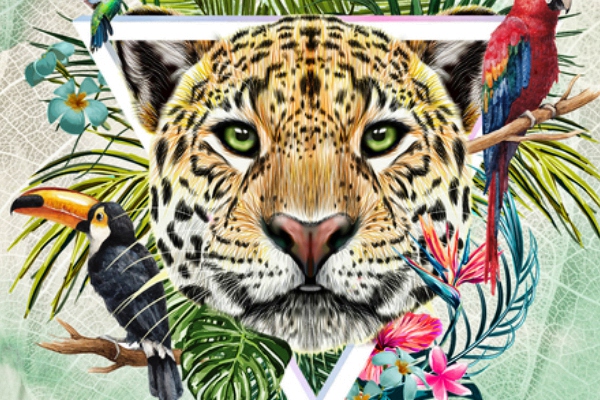 Testing these tracks out in his live performances and recent mixes, Alok fans around the world have been waiting patiently for this release. The four-track effort will be a huge hit with both his massive Brazilian fan base and his rapidly expanding international following!