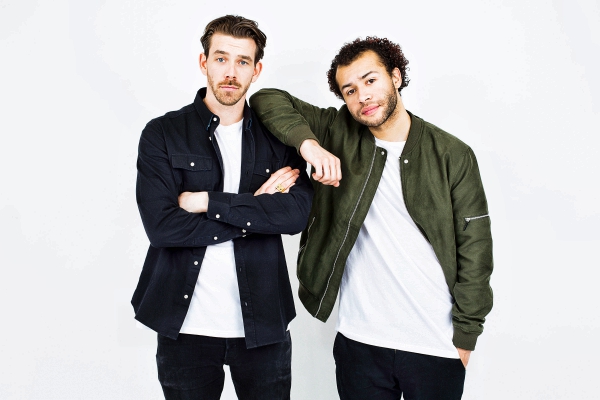 Wonderface – ‘Over & Done‘ – That open door when one closes. That water you’ll miss when the well is running dry. That good thing that’s gone. All that? Lies. Just ask Wonderface. In the end, it’s just ‘Over & Done.’

No hard feelings, because there are no feelings. That moment when you realize you should be blessed you can move forward. Back on top of the world. But, even in that bliss of euphoria, there’s still a little doubt inside the back of your head.

That split-second right there, that’s what ‘Over & Done‘ is about. For their new powerhouse release, Wonderface teamed up with Leon Sherman and Gabs to explore the most common emotion in the world: sadness.

But they’re doing it in a way that will leave you with a smile, as they subtlety weave their signature sound in between the mesmerizing vocals of the song. Everybody, yes even you, has a heart. And songs like these are they reason why it beats.