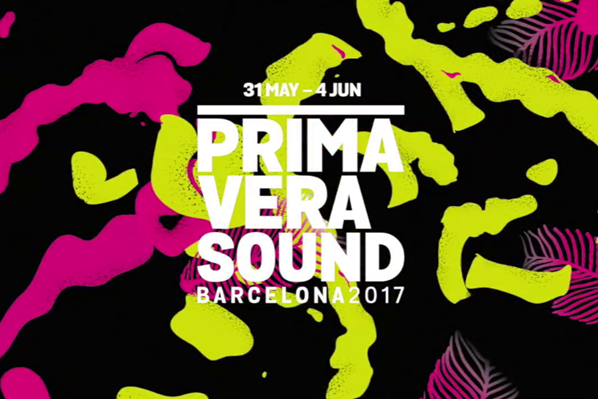 Primavera Sound 2017 – Live Stream – With roots dating back to the dawn of the millennium, Barcelona’s iconic Primavera Sound music festival returns bigger and better than ever on its 17th edition, thanks to an exciting lineup of local and global performers that promises to be the hottest in the event’s storied history. Considered the kickoff to Europe’s seminal summer-music-festival season, Primavera Sound draws nearly 180,000 fans of all ages to the famed Parc del Fòrum besides the Mediterranean Sea and the several locations in Barcelona where the free access shows will be held. It’s a sonically eclectic, not-to-be-missed event, and fans anywhere in the world with internet access can have an all-access pass—thanks to Red Bull TV and adidas Originals the official broadcast partner for Primavera Sound 2017.

Viewers will be guided throughout the broadcast by presenters Will Best, MTV personality and presenter of ITV’s “Dance, Dance, Dance”; Johann Wald, DJ, actor, presenter and fanatical foodie; and Julie Adenuga, talented DJ in her own right and, bonus, Skepta and JME’s sister!

Now in its 17th year and held on Barcelona’s seaside Parc Del Fòrum as well as venues throughout the city, Primavera Sound began modestly in 2001 as a small alternative fest celebrating independent and underground music and has remained committed to an eclectic mix of genres that draws artists and spectators of all ages and tastes. Staying consistently true to its roots has enabled Primavera Sound to grow exponentially, today drawing nearly 200,000 fans from all over the world.

Inspired by the rich sporting heritage of adidas – one of the world’s leading sports brands and a global designer and developer of athletic footwear and apparel – adidas Originals is a lifestyle brand founded in 2001. With the adidas archive at its foundation, adidas Originals continues to evolve the brand’s legacy through its commitment to product innovation and its ability to filter the creativity and courage found on courts and sporting arenas through the lens of contemporary youth culture. Marked by the iconic Trefoil logo that was first used in 1972 and championed by those that continue to shape and define creative culture, adidas Originals continues to lead the way as the pioneering sportswear brand for the street.