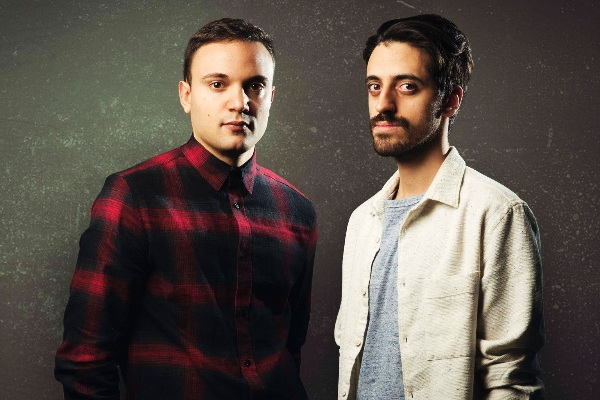 Wallaby – ‘Messin’ Around‘ – Roberto Demartis and Luca Magra, producers in Rome and Turin, respectively, in 2014 got to know each other at APM, the most famous Italian music production school. After a couple of solo years, they decide to join forces creating a group titled Wallaby. In the summer of 2016, they gained attention thanks to their remix of Major Lazer‘s ‘Cold Water,’ reaching in just a few weeks more than a million of YouTube views and more than 100k plays on Shazam.

During the same period, inspired by the Pokémon GO smartphone game, they decided to make a remix of the original series theme song, which earned a massive success, reaching 11 million streams on facebook and more than 210k plays on Soundcloud, going viral on the web. In just this past December, they ended their first EP, which sees the collaborations of the most talented singers of the world electronic scene.

And now, Armada Deep has released their new song, ‘Messin ‘Around,’ in collaboration with the talented singer Ke’Nekt: a summer track that will accompany your moments of fun and relax! ‘Messin’ Around‘ follows their latest single ‘Trust Yourself‘ featuring Parker Polhill (Protocol Rec/NCS), published on The Vibe Guide.