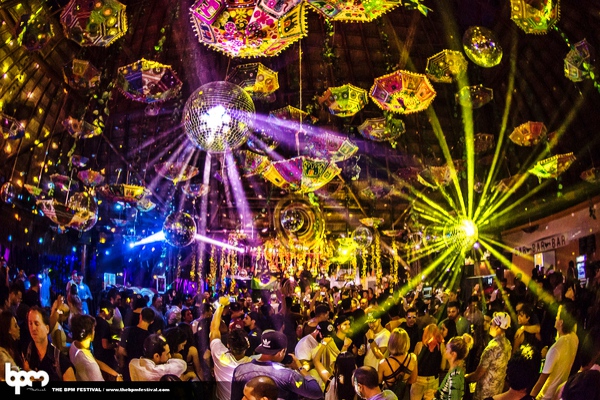 Minutes apart, the municipalities of Portimão and Lagoa will play host to showcases and parties from the underground’s most respected record labels and highly sought-after party brands. Situated at the southeastern edge of Portimão, NoSoloÁgua, will have festival-goers dancing to impeccable ocean views from its pool and wide golden stretch of beach during the day.

At night across the Arade River in Lagoa, the Centro de Congressos do Arade (Congress Centre of Arade) will see some of The BPM Festival: Portugal‘s biggest events for its nighttime programming. With more daytime and nighttime venues to be announced, revelers can expect all venues to maintain the exceptional production quality The BPM Festival is known for delivering.

As The BPM Festival‘s first festival event in Europe, the 4-day event extends the brand’s decade-long prominence as the go-to festival for discerning fans of quality underground dance music. With the phase 1 artist lineup announced and more to come, tier 2 festival passes to the inaugural edition of The BPM Festival: Portugal are on sale now while supplies last at here.