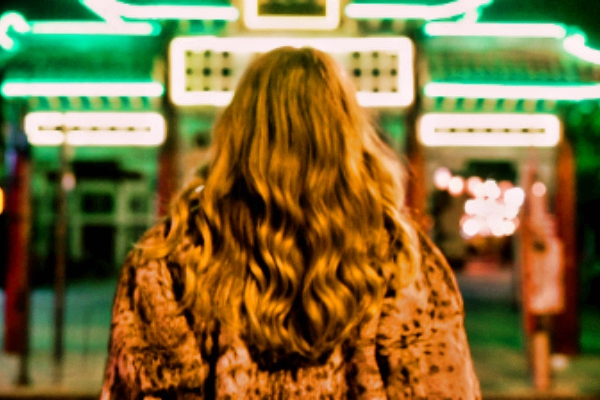 Sultan + Shepard – ‘Damn‘ Music Video – Accomplished duo Sultan + Shepard have released an enigmatic music video for their latest single ‘Damn,’ which features appearances from both Sultan + Shepard and Red Rosamund. Showcasing Sultan and Shepard‘s instrumental talent with Sultan performing guitar and drums and Shepard playing piano, which he is classically trained on, this is a colorful visual aesthetic that just grabs the viewer as soon as the first shot is shown.

Sultan + Shepard have shown that they’re at the top of their game on all fronts. The Canadian DJs and producers are among the biggest names in dance music, a claim supported by them scoring a Grammy nomination for their remix of Bruno Mars‘ ‘Locked Out of Heaven.’ Their current residency at Wynn Nightlife and their consistent studio output that not just pertains to their phenomenal originals, but also includes collaborations with and remixes for luminaries such as Dillon Francis, Ed Sheeran, Rudimental, Coldplay and more.