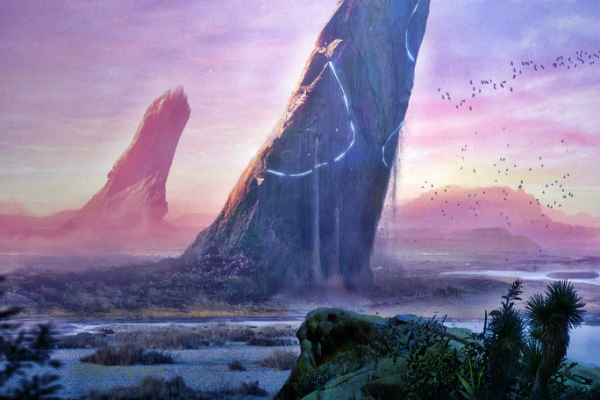 ‘Where I Won’t Be Found‘ gives fans a taste of the whimsical sonics to follow in Seven Lions‘ forthcoming EP of the same name due for release June 26.