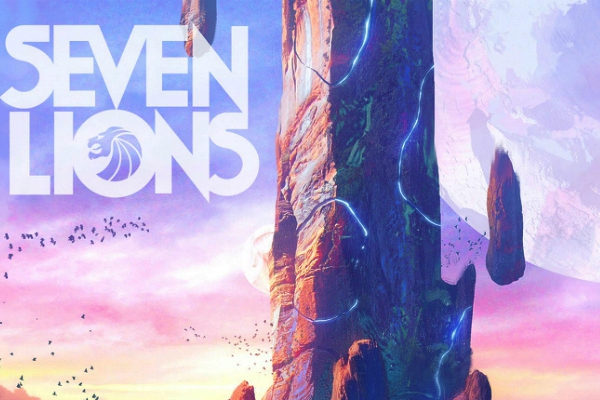 The highly anticipated EP is a wondrous journey from start to finish. As each track unfolds, new heart strings are pulled. From the heavily streamed and critically praised ‘Freesol‘ and ‘Where I Won’t Be Found,’ Seven Lions continues to layer upon his dense, mystic world with tracks like ‘Slow Down‘ and ‘Sun Won’t Rise‘ featuring Rico & Miella.

Seven Lions has had a massive year of shows already with his There and Back Again tour and hallmark festival appearances at Life in Color, EDC Japan, Middlelands, Paradiso and of course EDC Las Vegas. His upcoming festival performances include Tomorrowland and Electric Zoo among many more to come.