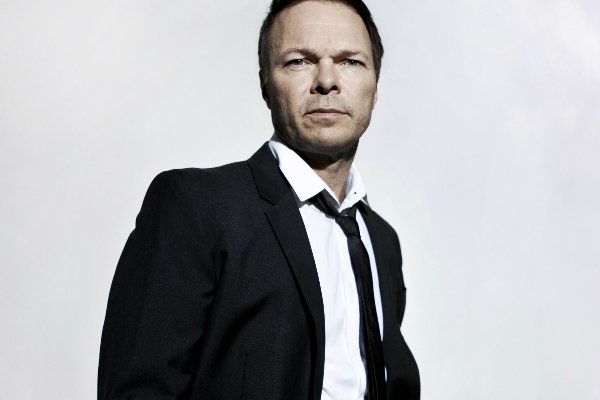 Pete Tong – Hollywood Bowl – Pete Tong turned heads last year with his Ibiza Classics live shows, performed with the Heritage Orchestra and conducted by Jules Buckley. The union of orchestral music and iconic dance tracks was another bold, brilliant move from one of the most influential figures in dance music and it paid dividends for Tong and the dance community – the BBC Proms performance and subsequent sold out arena shows across England, all lead to an official album release that garnered the #1 spot on the UK’s globally recognized album chart.

Now, Tong is bringing the wildly popular live show to the states, where he will command the iconic Hollywood Bowl for an evening of beloved interpolations of classic dance tracks, performed alongside the Heritage Orchestra and Jules Buckley, as well as surprise special guest performances.

The Proms had approached Radio 1 a few times about doing something at the event, but when they asked in early 2015 just as the station was pondering how best to celebrate 20 years of Radio 1 being embedded in Ibiza’s dance culture, everything clicked into gear. The idea was simple: classic Ibiza dance tunes but performed by an orchestra. It made sense that the station’s dance music trailblazer Tong would team up with the most exciting talents in orchestral music Jules Buckley and The Heritage Orchestra to curate and present the Ibiza Prom.