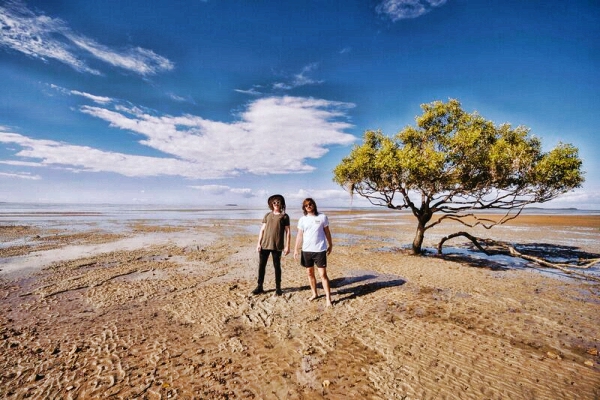 To complement the release of ‘Fake Magic,’ Peking Duk and AlunaGeorge teamed up to shoot the accompanying video in LA with executive producer Dilly Gent and director Ellis Bahl.