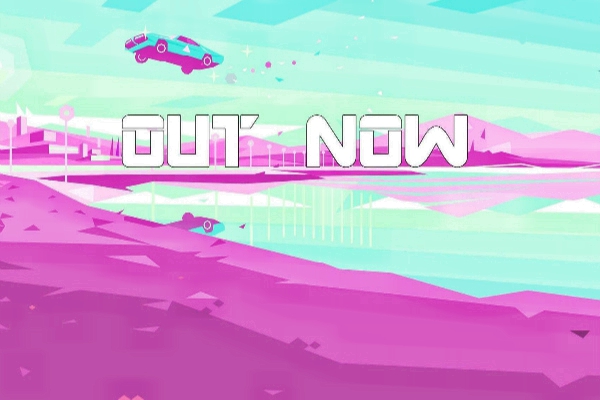 Nitti Gritti – ‘Too Much‘ – Nitti Gritti is back at it again with his second Lowly Palace release, and third release in a month, with ‘Too Much.’ Tapping into his hip-hop side, ‘Too Much‘ starts off with Nitti Gritti‘s original vocals and an infectious hook that pierces “you countin’ money but you talk too much” into a memorable beat.

A perfect follow up to his recent R&B and future bass blend ‘Sick,’ ‘Too Much‘ is yet another example of his extreme diversity as an artist as well as creating an all-original work, topping this one with his own vocals.

Fresh off of his recent successes with ‘Famous‘ and ‘Sick,’ Nitti Gritti has been making huge moves that have grabbed the attention of all music fans, across all genres. He just returned from EDC Las Vegas, where he played a highly anticipated and wildly successful sunrise set and had his originals & edits played by some of the weekends biggest headliners including Major Lazer, Diplo, Zomboy, Flux Pavilion and Ghastly, amongst others!

Earlier this year, Gritti finished a highly impactful 10 date tour, gathered thousands of fans at his set at Okeechobee Music Festival, headlined Aseria Music Festival and even took over the main stage at Life In Color Miami. Known for his contagious energy behind the decks, Nitti Gritti has garnered an extremely dedicated following of both producers and fans and is ready to take over the bass music scene again.