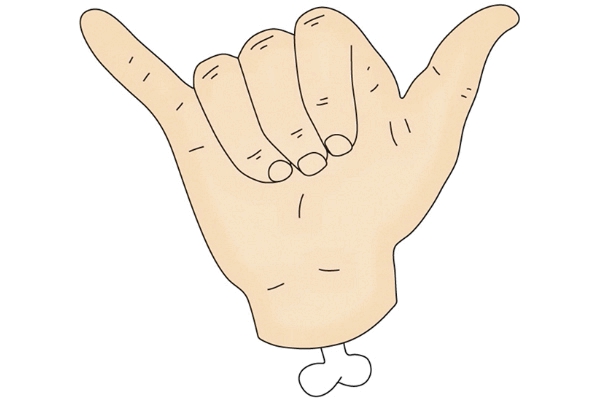 Nest HQ – Shred Collective – Posted up in front of a somehoodlum designed digital living room, beer in hand, Getter opened up to Nest HQ about what his newest endeavor Shred Collective is all about. “A group of buds, a group of pals that love to make shit” is his initial description, while he later roasts each member of the collective, while simultaneously describing how they contribute to the group.

Watch the video to get the low-down on Shred Collective as told by a really high Getter. Video editing by Jon Cruz.