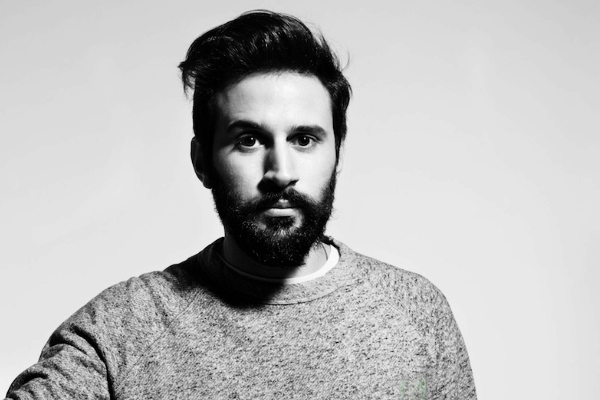 Moullinex – ‘Love Love Love‘ – For the video (though they think of it as more of a “social experiment”) the director, Bruno Ferreira, set up what the participants thought was just a casting call and had them talk about what dance is/means to them, does it have gender, can you dance on your own, is it a religious or spiritual experience, all sorts of questions and got them to talk about and interpret the music they were played. It has a great message about what dance music actually means but if that’s all a bit high concept then at the same time it’s also a really novel, fun video in of itself.

The ‘Love Love Love‘ video is the first part of a much wider campaign around Moullinex‘ forthcoming album. Broadly speaking, the album is a celebration of the diverse, inclusive space created by dance music that over the years has been white-washed for mainstream consumption. Luis reached out to several collaborators, from guest singers to illustrators and movie makers, to create several different manifestations of it, such as this video (and several others) and a fanzine that will accompany the album on release later this year.