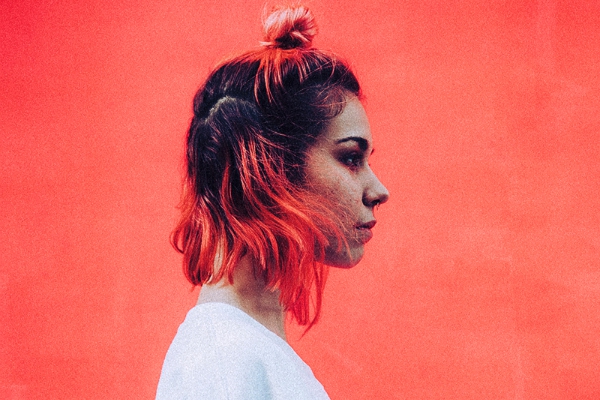 The story of Time Stops will culminate in a final, longer-form short film which will be broken up into four episodic video releases throughout the summer, backed by Mija‘s first all-original body of music. The first single and title track ‘Time Stops,’ dropped yesterday via Adult Swim‘s singles program and today the soundtrack is out in its entirety via Mija‘s own Never B Alone imprint. Stay tuned for the first episodic video and more from Mija coming soon.