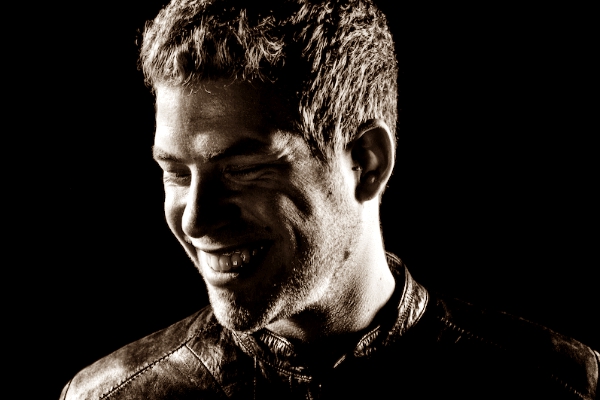 Meet Tujamo – Having recently returned from one of the longest tours of China that an International DJ has ever undertaken along with releasing his brand-new banger ‘One On One‘ via Spinnin’ and Universal Music, it’s safe to say that Tujamo is without a doubt on a roll.

Now, to celebrate his recent success, Tujamo is inviting some of his fans to come and meet him at one of Europe’s hottest festivals, Airbeat One Festival, Germany. To win a pair of full weekend tickets to the festival including camping and an exclusive meet and greet with Tujamo, all fans need to do is head to the link above and stream ‘One On One‘ using their Spotify Premium account. It couldn’t be easier!

Airbeat One Festival will take place between 13th – 16th July 2017 at Neustadt-Glewe, between Hamburg and Berlin, Germany. As well as Tujamo, this year’s mainstage line up features some of the world’s biggest DJs, including Axwell Λ Ingrosso, Dimitri Vegas & Like Mike, Hardwell, Tiësto, Don Diablo, Galantis, Martin Solveig, Oliver Heldens and Showtek. Competition winners will need to cover their own travel and on-site expenses, but will be offered the opportunity of a lifetime to meet Tujamo and enjoy four days of fun with the best DJs from around the globe.