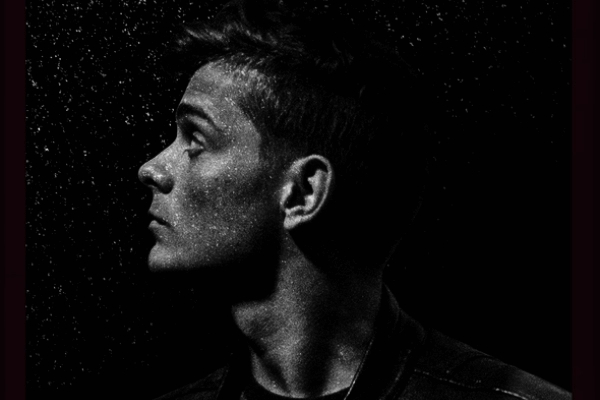 Martin Garrix – Amsterdam RAI – Martin Garrix will headline the Amsterdam RAI once again during Amsterdam Dance Event (ADE) this year. On Friday, October 20th he will return for an 18+ night, while on Saturday October 21st fans from all ages are welcome to attend. A unique chance for fans that would normally not be able to see him perform due to age restrictions at clubs and festivals. Both events will be produced by E&A Events.

It’s easy to get lost in the numbers behind Martin Garrix‘ meteoric rise, the 21 year old Dutch superstar has already set precedents and scored landmarks at every corner of the music industry. Martin has become one of electronic dance music’s youngest superstars, with his 2013 release of his smash hit ‘Animals,’ topping the charts in late 2013 at the age of 17.

Despite all this, he has continued to never let fans down over the last years. With his massive hits including ‘In the Name of Love,’ ‘Scared to be Lonely‘ and his latest collaboration with Troye Sivan ‘There For You,’ he shows to not be slowing down anytime soon.