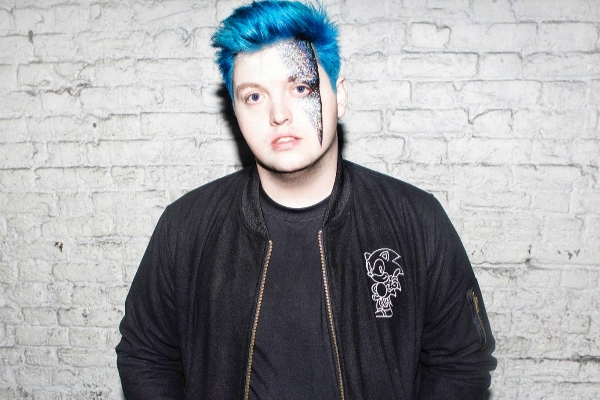 The package features a number of artists from around the world, including some familiar names, and some less so. Tech-step royalty, Black Sun Empire, have carved out their D’n’B re-envisioning of the track. New Mexico’s Hopsteady– having recently taken the bass music scene by storm – inject their own flavor while stylistically staying true to the original. No stranger to Circus Records, Yultron knocked up a bass-storming take on the track. With a decidedly more mellow offering, remix competition winner, Mati makes his debut with Circus. Australia’s DNA ’92, have thrown a house beat into the mix, then wrapping up the package is a masterful future bass take from future talent, Regions.