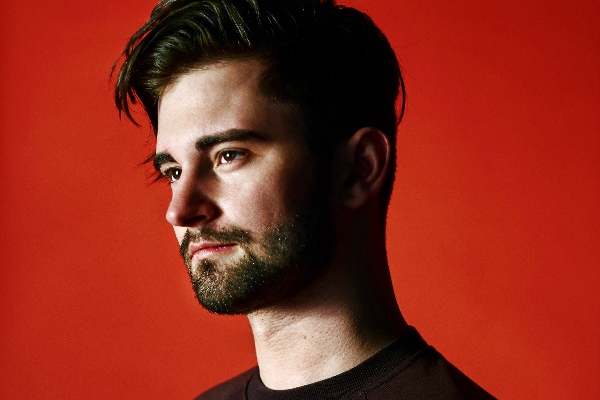 Dyro – ‘Surrounded‘ Visuals – After recent remixes for Dutch bass-peddlers Noisia and a welcome return with his first release in almost a year, Dyro is proving that good things come to those who wait. Leading the harder sounds of the European scene and slaying sets everywhere from Ultra‘s mainstage to Asia’s colossal Looptopia, Dyro is back with his true-to-form experimentation with the release of the new single ‘Surrounded‘ featuring Joe Taylor. ‘Surrounded,’ with an abrasive onslaught of textures, face-melting bass, and harmonics that reverberate underneath, promises to be one of the most fire tracks of the summer.

The video for ‘Surrounded‘ packs a punch with a sleek, otherworldly video to accompany the track. 3D animations swell in hues of red and green as we follow a nameless hero from an unknown future dystopian cityscape. Career? Family? Education? Appearance? What makes you feel surrounded?

Veteran video director, multimedia designer and software developer Ashten “Whoopi” Winger directed the video, an artist and creator that has previously worked with Glass Animals, Deadmau5, Kendrick Lamar, Snoop Dogg and Diplo amongst many others.

Get lost on Dyro‘s planet and learn the whole story!