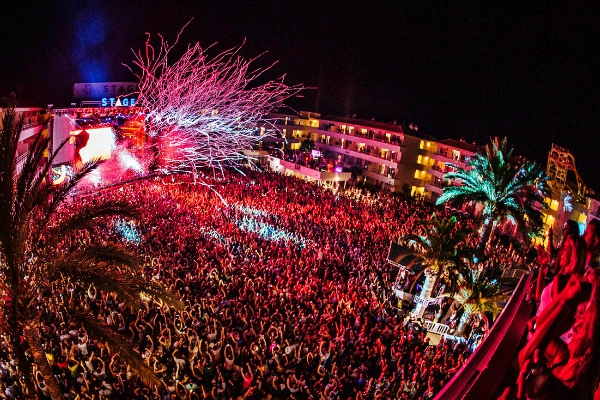 Creamfields Mallorca Lineup – BH Mallorca are proud to announce the line-up for Creamfields Mallorca on Thursday, July 20th. Spread across 3 of the islands’ biggest venues for an epic, unmissable 16 hour party, the event will feature performances from Axwell & Ingrosso, Tinie Tempah, Sigma, Tchami, Salvatore Gannaci, Varski and R3wire amongst many more.

Headlining STAGE, Mallorca’s only open-air festival venue are Axwell & Ingrosso, former Swedish House Mafia members who will be bringing their unmistakeable sound to Mallorca’s biggest show of 2017. Joining them will be Sigma, Salvatore Gannaci and Craig Crompton.

Over in the Island Beach Club, undoubtedly this year’s hottest daytime destination, is Brit Award winner Tinie Tempah, he’ll be joined by DJ Charlesy and Rashun Kerr so prepare for a Miami style pool party with a Balearic twist!

Creamfields will be taking over Mallorca on Thursday, July 20th kicking off at 14.00 through to 06.00 with a line up including some of the world’s hottest electronic artists, hosting stages across three venues including Stage @ BH Mallorca and Island Beach Club. The whole event will be filmed by Club MTV.

Following the success of last year’s festival, which saw over 6000 people flock to the inaugural show, Creamfields returns once again and is set for another roadblock unmissable event.