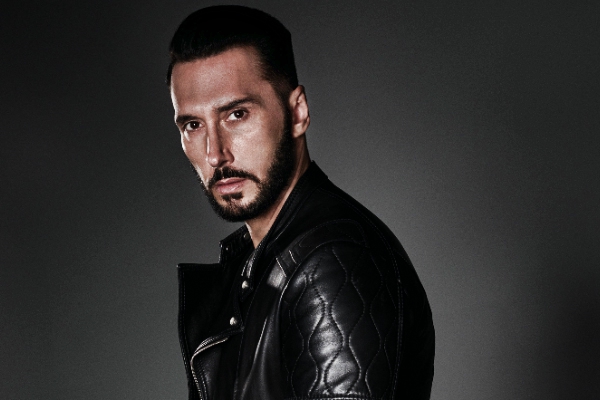 Due to his cleverly-crafted sound, Cedric Gervais has cemented his place as one of the most sought-after dance artists in music today. His new single ‘Somebody New‘ will not only add to Cedric‘s success, but it will be the soundtrack to his exciting summer ahead.