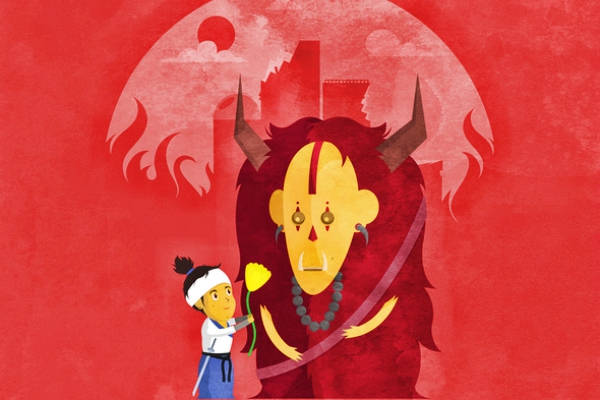 BRKLYN – ‘Troubled‘ – Following the success of the original production of ‘Troubled‘ featuring Deb’s Daughter, Elephante has called on breakthrough production duo BRKLYN to provide a masterful rework of his sublime single.

Lending their hand to remix duties, BRKLYN have added their own unique twist to the track, building the pace by bringing in spiralling synths, punchy bass and distorted vocals to create a high-energy treatment of Wu’s original production.

Released last month, the original has been gaining widespread critical acclaim from major dance and mainstream outlets, with Huffington Post hailing it as “radio ready… something for long drives and hot summer days” and Entertainment Weekly further praising the single; “‘Troubled‘ by Elephante will leave you troubled that you hadn’t heard of him yet.”

Having just finished up his biggest tour of North America to date, Tim is back in the studio for the month of June before heading back on the road for a huge summer of club nights at the likes of Omnia (San Diego), Hakkasan (Las Vegas) and appearances at major festivals including Summerfest, îleSoniq and Electric Zoo.