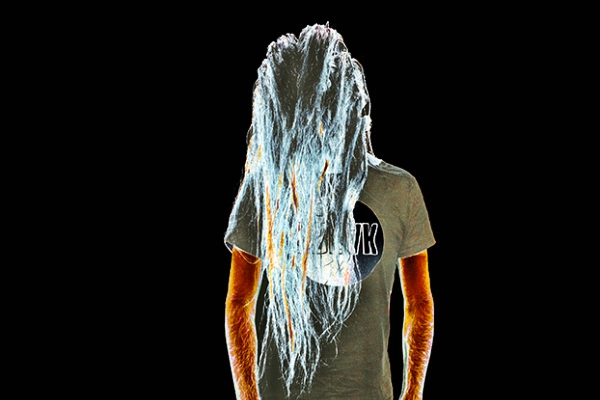 Bassnectar – Reflective EP – Bassnectar has officially unleashed part one of his new Reflective EP, the first half of a two-part series, with the second half scheduled for release later this year. Reflective Part One‘s six tracks span the spectrum of genres and style, and feature some of Bassnectar‘s many underground collaborators like Gnar Gnar, Born I Music, Mimi Page, Macntaj, G Jones and Dorfex Bos.