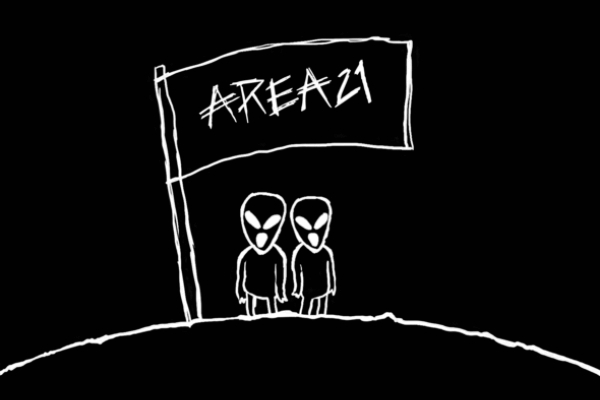 AREA21 – ‘We Did It‘ – Today, AREA21 releases a fresh new electronic hip-hop tinged track, ‘We Did It‘ via STMPD RCRDS and Sony Music International/RCA Records. The track is now available to purchase and stream at all digital service providers. Featuring triumphant lyrics that are matched by a powerful beat that builds, unleashing shimmering synth chords, ‘We Did It‘ is a feel-good, heavily rhythmic track.

The track was first teased last week as the theme song for YouTube Live at E3, the massive live broadcast from the popular video gaming trade show. ‘We Did It‘ also made appearances in Martin Garrix‘ recent sets, fueling rumors of his involvement.