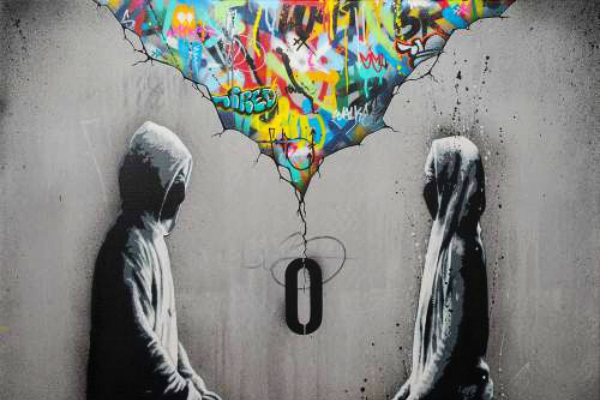 Growing up in the digital era, Alan found an early interest in computers that later turned into a fascination for programming and graphic design. In 2012 he started making music on his laptop with the help and feedback from his online friends. His music gained great popularity among gamers who used Alan‘s tracks in their own YouTube videos (UGC). The songs spread all over the world and later caught the attention of the record labels.

This summer, Alan is touring all over the world and performing at various festivals including EDC Las Vegas, Firefly, Spring Awakening and Paradiso in the U.S. as well as Tomorrowland in Belgium. To keep up with him in the coming hot months and stay up to date with everything Alan Walker, make sure to follow him via his socials, linked below!