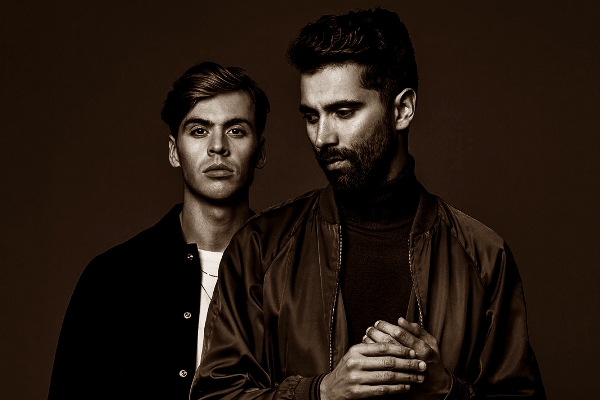 ‘Open‘ is from the DJ and producer duo’s current album Los Amsterdam, which is out now and features additional stellar collaborations with Juicy J, Quavo of Migos, Elliphant, DJ Snake and more. Yellow Claw has accumulated over 407+ streams on Spotify and over 415+ plays on YouTube to date.