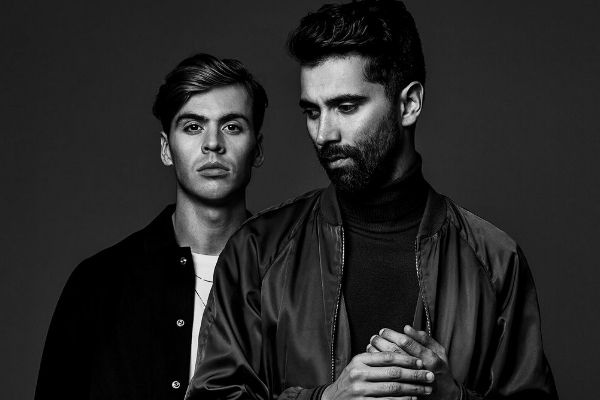 The music video is a modern take on the age old tale of Romeo and Juliet, a heart-pounding, electrifying and culturally relevant story, now directed by APLUS. Now it’s time for this Los Amsterdam single to take over the world once again with it’s emotional interpretation of the Shakespearean story.