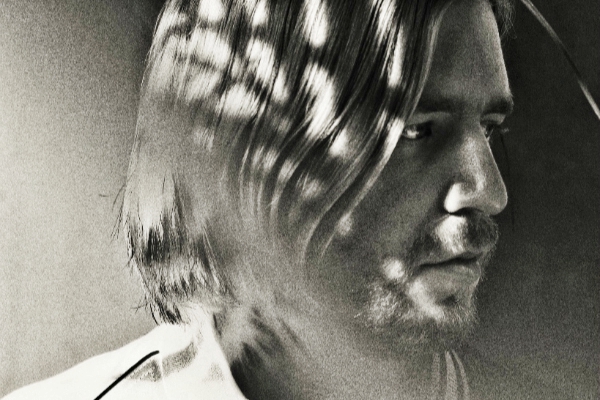 It’s the start of a new chapter for Sub Focus after the release of three club focused hits including ‘Nobody Knows,’ ‘Love Divine‘ and ‘Lingua‘ featuring Stylo G, which was the first record to top the Radio 1 Specialist Chart for two consecutive weeks. More recently, Sub Focus remixed Major Lazer‘s hit ‘Run Up‘ featuring Nicki Minaj and PARTYNEXTDOOR.

The success of those club hits have clearly signaled a return to form for Sub Focus. ‘Don’t You Feel It‘ showcases serious ambition with diverse production skills and commercial appeal. ALMA‘s distinctive vocals soar throughout, adding a pop-infused element.

Sub Focus will soon be heading to Ibiza for a residency at Amnesia as well as embarking on huge European and U.S tours including key dates at SW4, Reading & Leeds Festival and Electric Zoo Festival among others. With such widespread support across BBC Radio 1, as well as specialist support from fellow high profile DJs like Andy C and Chase & Status, ‘Don’t You Feel It‘ looks set to cement Sub Focus‘ status as a truly multi-talented DJ and producer.