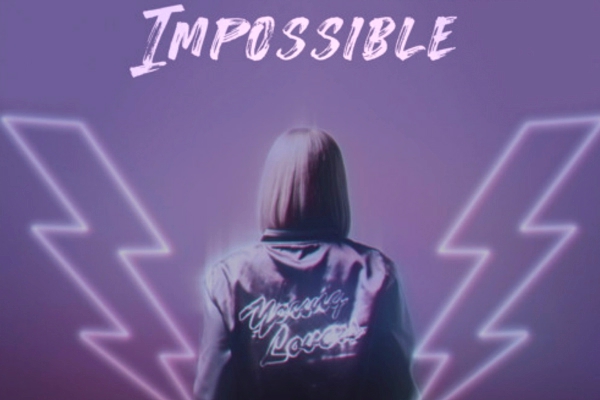 On many of the records Lipson produced, he has also engineered, played guitar and done much of the programming. He’s now cut his own track featuring vocals by Alice Fox from Avec Sans.