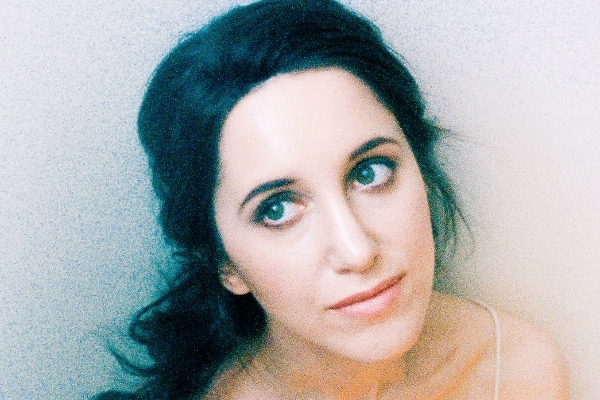 SIRMA – ‘Free Fall‘ – After recently debuting an enchanting 3rd single, with ‘Free Fall‘ via The Line of Best Fit, SIRMA now shares an official remix of the track by West Coast purveyor Pretty Sister. An artist whose funky, self-proclaimed “Z-Funk” sound has allotted well over 10 million Spotify streams and topped the HypeMachine charts time and time again, Pretty Sister looks to continue his past prosperity; the remix is undeniably his style while playing to SIRMA‘s ethereal strengths.

As for SIRMA, she’s an artist whose musical grounding was established early in her childhood and onward. A student of jazz and classical music in Turkey before moving to the United States to pursue a degree at Berklee, she became best known for collaborations with Seeking Blue‘s Illenium over three years ago. The now New York based artist used a lifetime of experience to fine-tune her electro-pop sound to her liking since her Illenium collaborations before eventually re-entering the public eye in the past months.